Friday morning I decided that I would use my feet as my only zoom so on when the 50mm prime lens.  It turned out to be an interesting day.

First, bored waiting at the bank I picked up the camera and stared shooting.  It was raining and I created this.  It has some texture and I might be able to use it to blend with another picture. 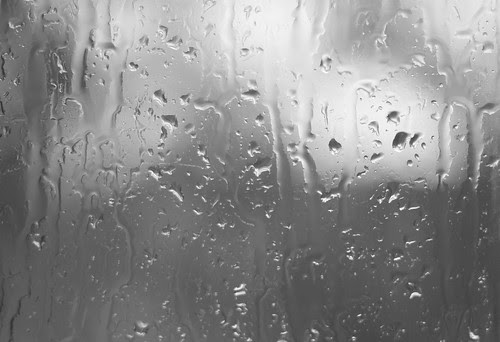 While out to lunch I noticed the tin of cigars I had purchased to give out for my son’s birthday. 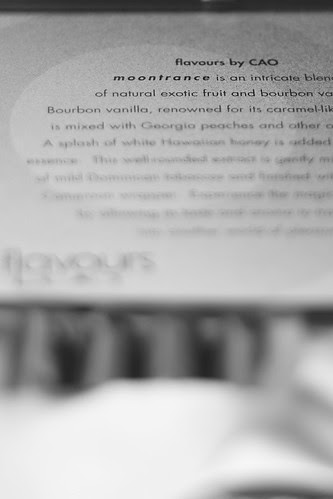 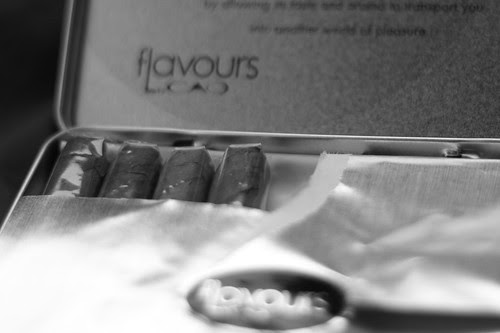 One of the recent weekend challenges on a blog that I read was to produce a diptych showing the contrast of winter to spring.  Well here in the Springs we have not see very much spring yet.  There are a few trees with leaves and buds forming but not many.  Here is the first picture in the series.  Later this month or next I will have to return and take another. 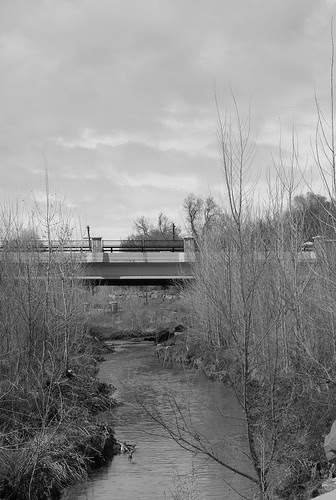 Finally we ended the day at Eli’s grandparents house. While my mother was holding him I captured some of these pictures. 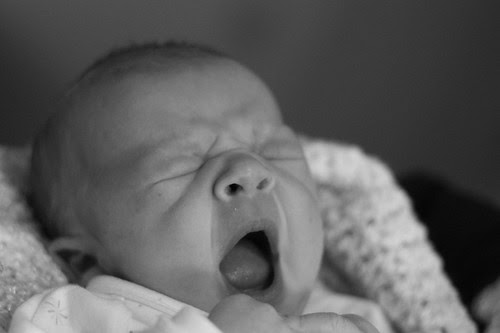 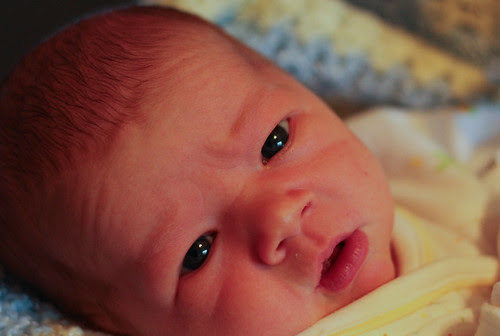 Most of the pictures were taken with a very shallow depth of field with the exception of the stream.  This just happens to be one of the features of the lens that I may have over used today but at least I was taking some pictures and posting them.  Every time is an improvement in the work flow.

It almost ended up being a day in all black and white but I couldn’t resist this picture.