For a number of years I have heard of this book from Tim Ferris and others.  Daring Greatly was added to the automobile university.  Reviews on Audible state that the reader is very tough to listen to and I would agree but had heard enough good things about the book to push through.

"Daring Greatly is not about winning or losing. It’s about courage. In a world where “never enough” dominates and feeling afraid has become second nature, vulnerability is subversive. Uncomfortable. It’s even a little dangerous at times. And, without question, putting ourselves out there means there’s a far greater risk of getting criticized or feeling hurt. But when we step back and examine our lives, we will find that nothing is as uncomfortable, dangerous, and hurtful as standing on the outside of our lives looking in and wondering what it would be like if we had the courage to step into the arena—whether it’s a new relationship, an important meeting, the creative process, or a difficult family conversation. Daring Greatly is a practice and a powerful new vision for letting ourselves be seen."


The irony of it all is that putting a post like this out there takes some courage and is scary.  You notice this is not on Facebook but on this blog where I can share it an think and hope that no one is out there to see it.

So what now?  What is this post all about?

We have been in debt of one kind or another since college.  It is completely normal.  Nothing out of the ordinary.  Many many people are doing it and will continue to do it.  It is the norm and not having debt would be odd and counter culture.  So why avoid debt if it is a part of regular life?  What is wrong with having some?

Downsides of Debt
Back in college a friend gave my wife a book by Dave Ramsey called the Total Money Makeover.  We let that book sit on the shelf while we moved to an apartment we could barely afford and bought a truck.  It was down hill for some time but that book was always calling our name. 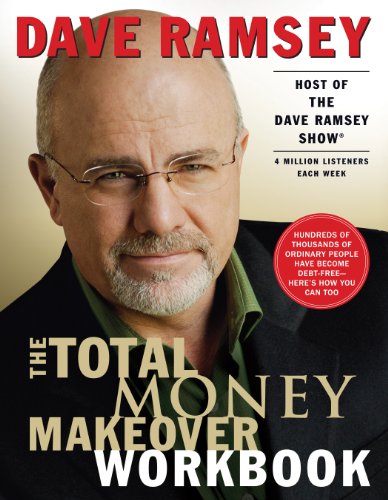