This last weekend I did not have my camera but Heather was nice enough to lend me hers. She did give me some rules.

I followed the rules for the most part. I did come close to breaking the camera once. Shhhh don't tell Heather.

We started out the weekend by ridding our mountain bikes down Breckenridge Mountain. That was a blast. I could do that every day of the summer if I lived close enough. 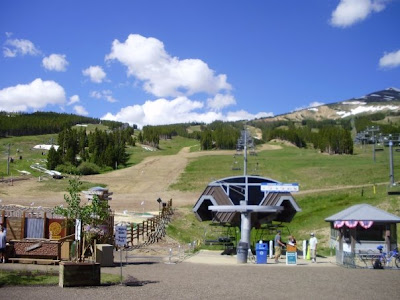 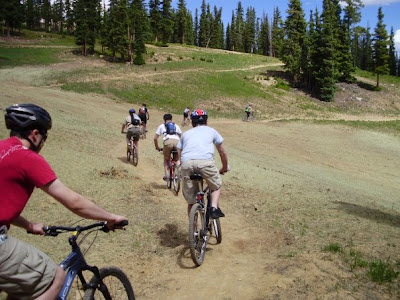 I took a couple pictures of everyone ridding down. 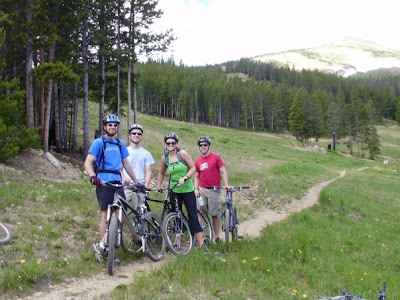 Also a shot of a couple people in the group.


There was one big crash that morning. He was ok but he cracked all the way through his helmet. I will have one on my head all the time now. Even at work or diving! 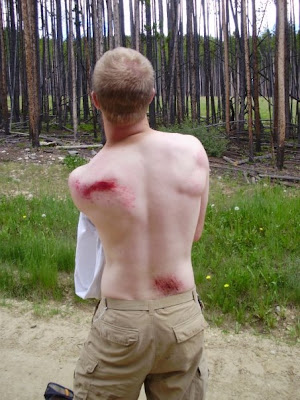 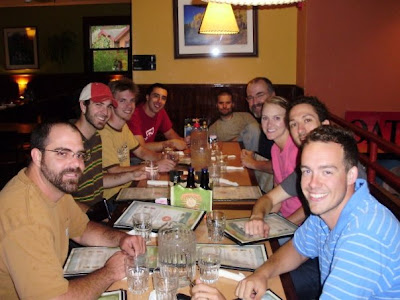 We went to the Breckenridge Brewery for a couple beers after.