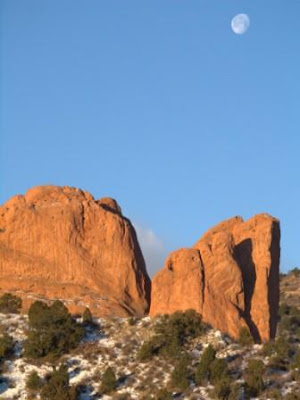 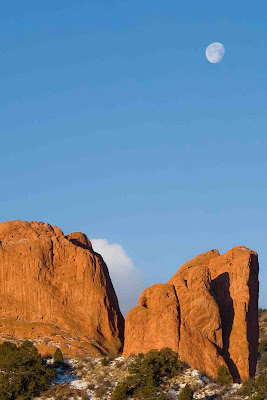 The before picture is on top and the after picture is second. Take a look for yourself. I think that the "after" picture brings out a lot more of the detail in the clouds and adds some saturation to the blue color in the sky.

I have been working with Photoshop Elements 6 and using their organizer. Their program is well designed but I still don't know enough to use it effectively. If you move pictures on your hard drive and not through PE 6 then the path association is lost. You would think that with digital photography organization would become easier but taking pictures a couple days a week fills space fast and becomes a organization nightmare.

I have been thinking about posting some of my pictures in other places on the web but I don't know enough about copyright yet. I posted the pictures here smaller so when enlarged the detail is lost. Right now in RAW format my pictures are about 13MB. Shooting in Raw allows more exposure control but I think I will go back to JPEG and bracket more shots.
Posted by Mark at January 25, 2008